Chakra charts include only the most important information on each chakra energy center. The Sanskrit word “chakra” translates to “wheel,” representing the seven chakras as spinning wheels of energy moving together. Each of the seven chakras has its own symbol, color, and other correlating elements that inform this energy.

These affect one’s mental, physical, and spiritual well-being differently. By understanding the details, practitioners can tune into the chakra system regularly, helping the energy flow within the physical body.

A handy chakra chart allows one to zero in on each chakra and its influence on the self. There is far more information about the chakras than what will go on a chakra chart, as it provides a basis of knowledge to deepen one’s wellness practices. Chakra charts give a quick overview for people new to the chakra system as a beginner’s guide that outlines the most vital information.

What Are The Characteristics of A Detailed Chakra Chart? 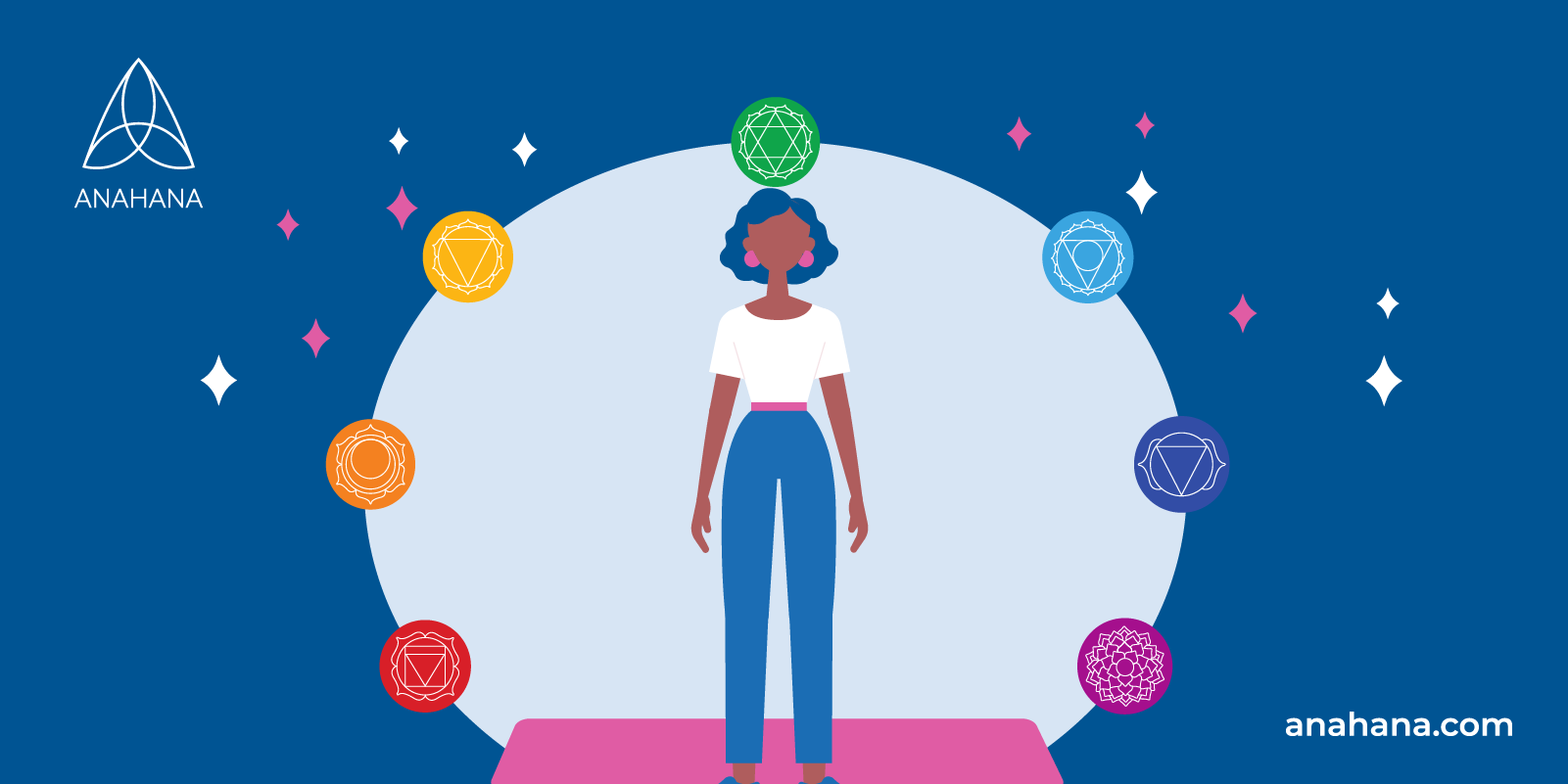 A comprehensive chart should include specific details regarding each chakra. Each chart will look different, and one will only put the information that is most important to them. Starting from the base up, the seven major chakras may include: 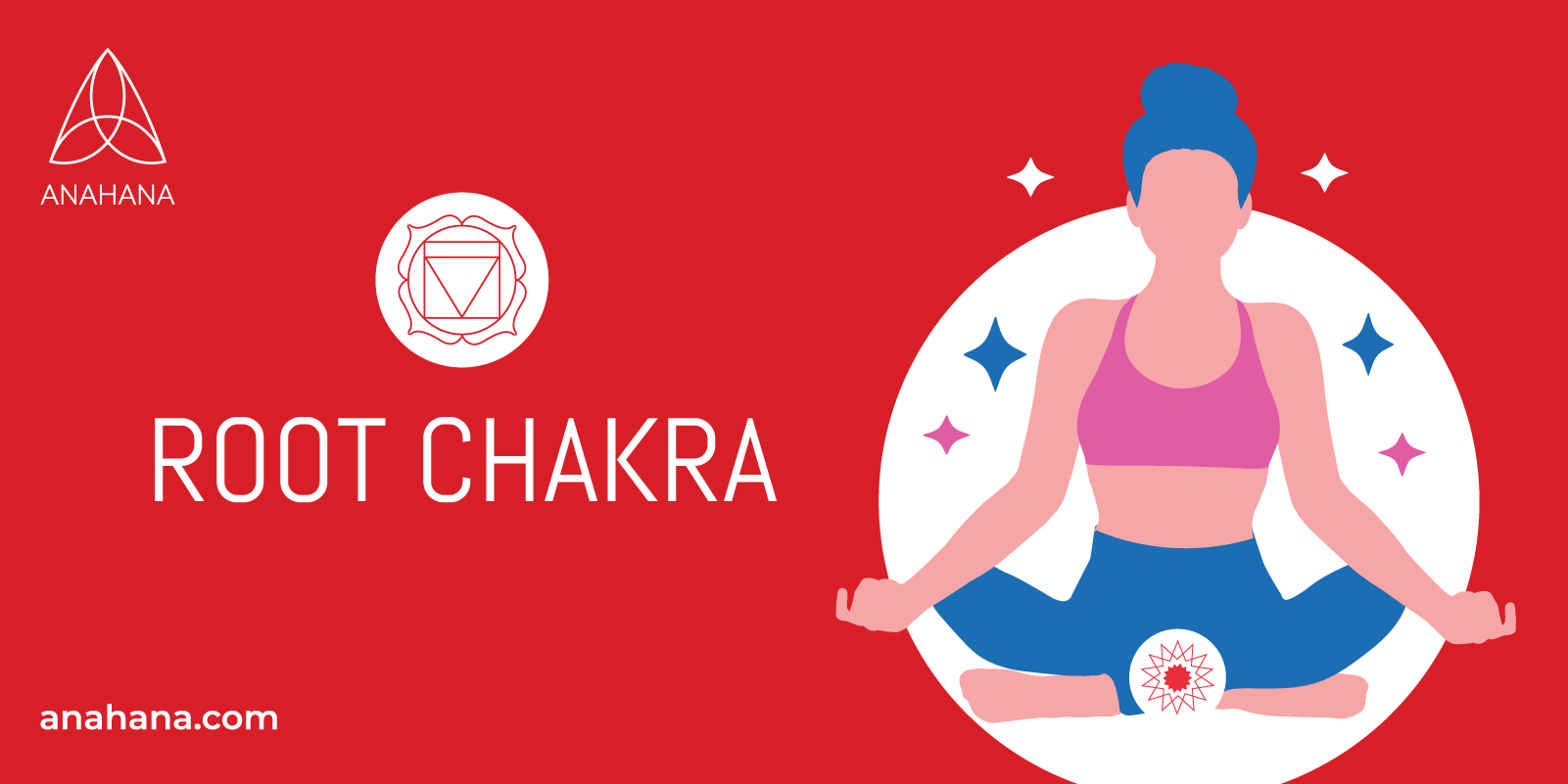 The root chakra is associated with the earth element and focuses on grounding, adding stability to the entire chakra system. Its Sanskrit meaning is root support, and it lives at the base of the spine. Symptoms of a blocked root chakra include feeling uneasy and unbalanced or lacking natural human instincts. The chakra color is red, and stones, including red jasper, help bring balance to one’s base. Essential oils, including allspice and rosemary, can provide grounding energy. 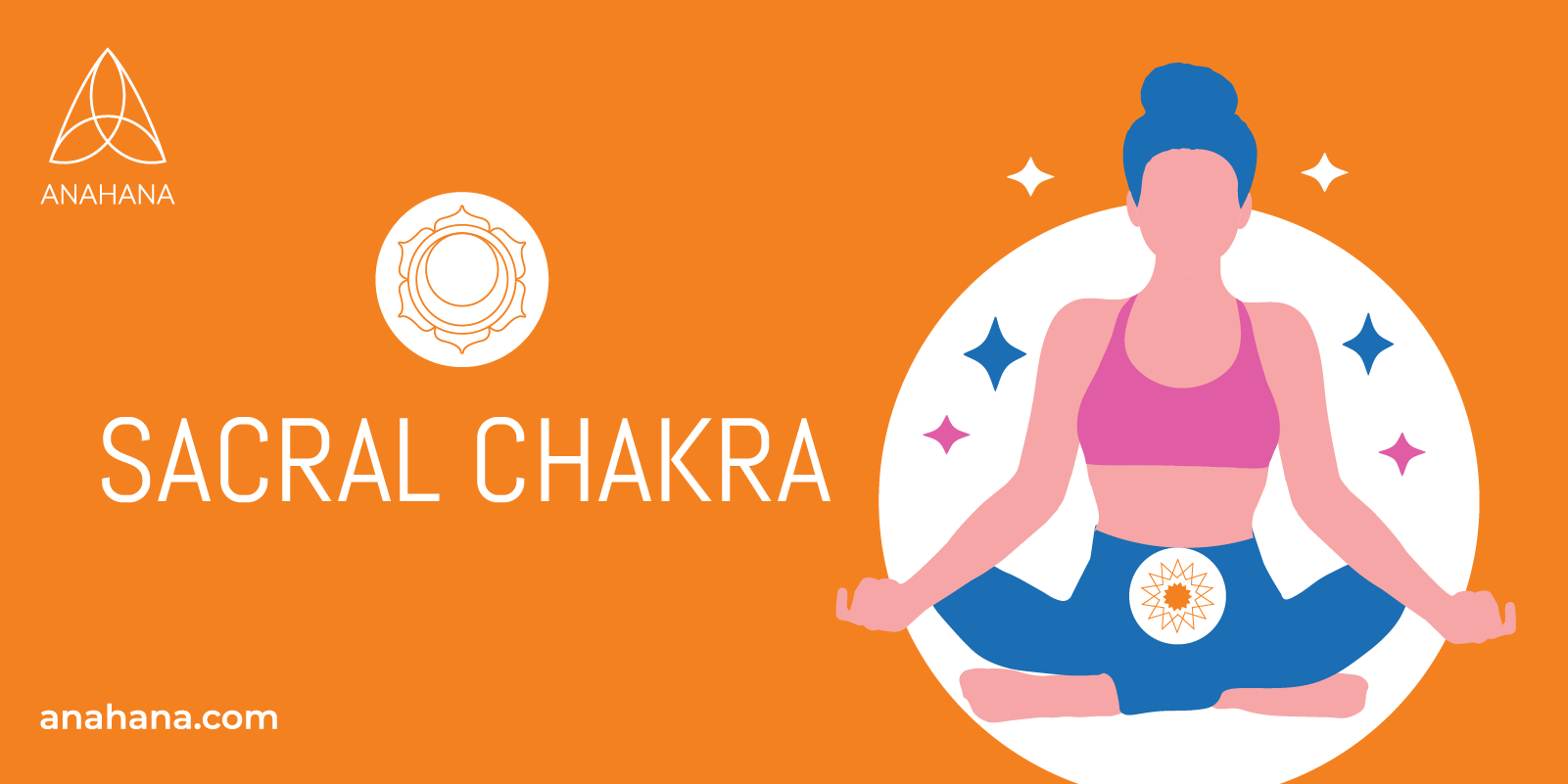 Located in the lower abdomen, the sacral chakra holds power for people’s creativity, passion, and sexual organs. It is all about feeling the energy to cultivate one’s purpose and become a better self. Symptoms of a blocked sacral chakra include codependency, feeling overwhelmed, and isolation. The color orange, blood orange essential oils, and orange stones (including orange calcite) help inform sacral chakra healing. 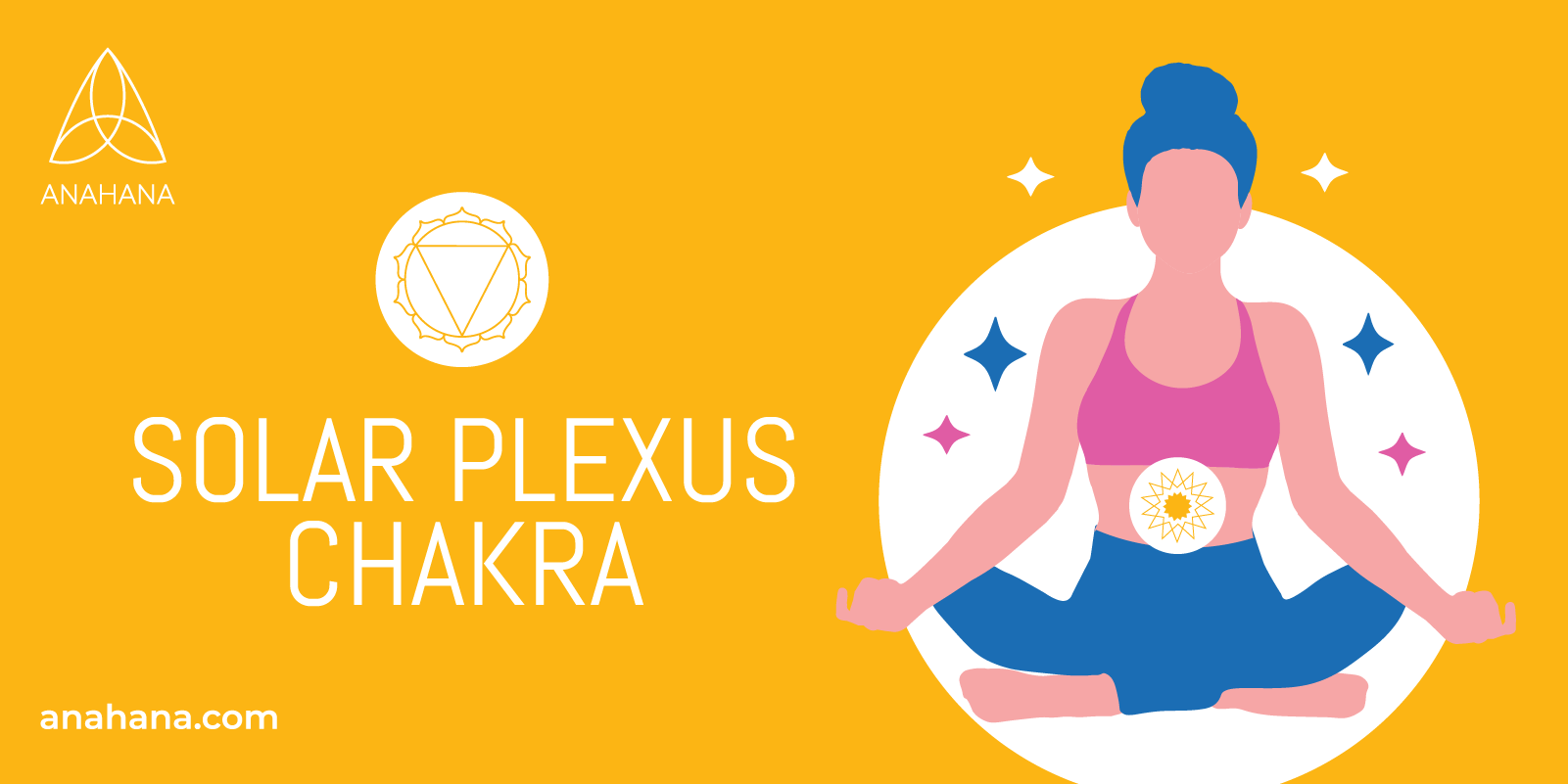 Represented by the color green, the heart chakra lives in the chest. It connects to feeling compassion and love for oneself and others around them and may be out of balance if grief, jealousy, hatred, and more. The heart chakra connects the lower chakras to the upper chakras. Pink and green stones, including rose quartz, and essential oils, including cilantro and thyme, are excellent for bringing balance to the heart chakra.

Research confirms that there is non-verbal energy that we cultivate through communication. The throat chakra is all about communication, and its energy, supporting the human ability to speak with wisdom and truth. Chronic lying and inability to express one’s thoughts are signs of a blocked throat chakra, while physical symptoms include a sore throat and thyroid imbalance. Blue informs this chakra, which can also be stimulated through blue crystals and stones and diffusing eucalyptus. The mantra “I speak” effectively unlocks the throat chakra energy.

The third eye chakra is one’s sixth sense. Located on the head between the eyes, it provides insight and intuition regarding the world around us. When blocked, this energy causes confusion and brain fog. By maintaining balance in one’s life, the third eye chakra will be open with awareness and wisdom. Purple informs this chakra, and lapis lazuli stones and cypress oils in the center of the brow can help with spirituality.

The location of the crown chakra is at the very top of the head. It resides at the body's highest point, connecting one outward into the energy universe, informing one’s connection to the divine or spirit to reach a state of higher consciousness. The crown chakra colors are violet and white, lavender oils, and amethyst stones.

How To Make A Chakra Chart?

To make a chakra chart, one will want to include all of the essential information outlined in this article and potentially even more. Use the example included in the article as inspiration to inform the chakra chart.

How To Use A Chakra Chart?

The chakras allow grounding presence and growth when deeply understood, and having a chakra chart provides a general overview for new practitioners. This information is beneficial to incorporate into one’s yoga sessions. Integrating a chakra chart into one’s spiritual practice allows one can expand their yoga practice and inform other balancing activities, including meditation, pranayama, and mantras. Additional balancing exercises that a chakra chart will support include:

How To Read A Chakra Chart?

Reading a chakra chart is relatively straightforward. People should read them in an orderly fashion to help determine which functions they need the most help healing and how. This will allow one to focus on their correlated chakras and guide your balancing exercises.

Where To Buy A Chakra Chart?

People can purchase Chakra Charts on many mainstream online stores, such as Amazon and Etsy. However, they are often made by practitioners themselves. Anahana has various chakra-related infographics on our Pinterest page that can help inform practitioners’ charts.

What is a Chakra Chart & How Do You Use It

Chakra Chart - all the essential Information at a glance - 7wisdoms.org 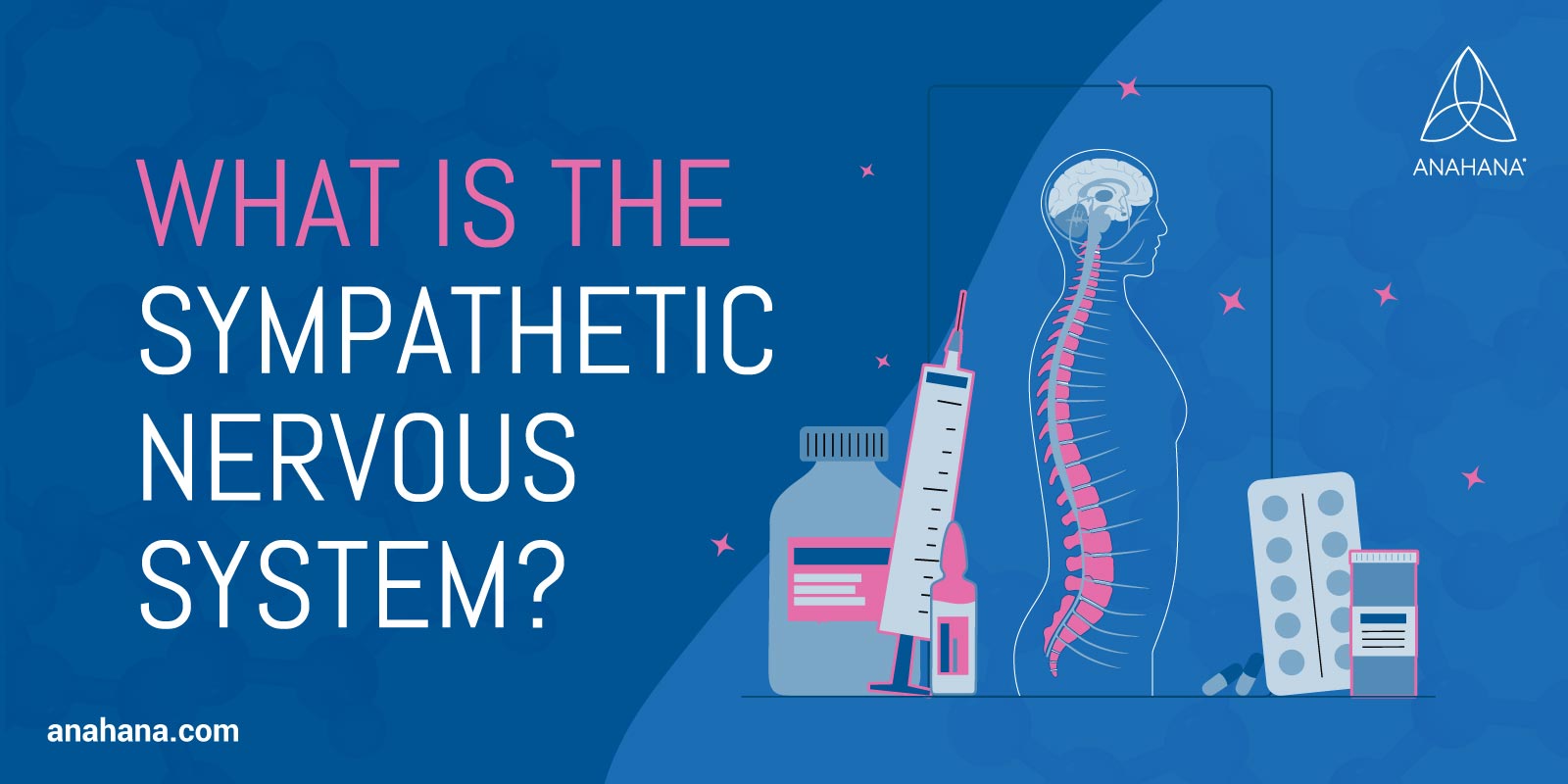 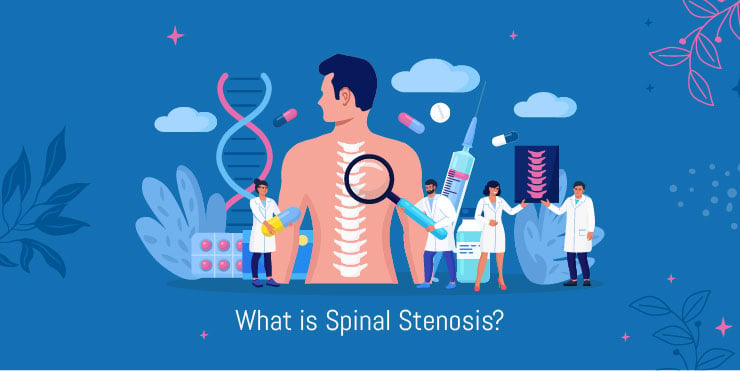 Tai Chi is a form of moving meditation that joins the mind and body through a series of soft exercises. It’s a Chinese martial art focused on...