Seven major chakras run up the spine, from our navel to the crown of our head. By activating the chakras, one can align their inner world. Each energy center has chakra symbols representing its unique qualities and energies. Chakra symbols are sacred and contain a spiritual meaning.

Chakra is the Sanskrit word for ‘wheel,’ referring to physical or spiritual energy in the human body. When the life force energy moves freely through the body, the chakras spin, and individuals can reach a state of pure consciousness. The main chakras can be broken down into imagery, geometric shapes, colors, and Sanskrit letters. Continue reading to learn more about how you can connect to your energy system through chakra symbols.

Symbolism Of The Chakras

The first five main chakras correlate with fire, water, earth, ether, and air. The yantra refers to the physical shape of the chakra, which has lotus flower petals that uniquely represent each chakra by surrounding them with a specific number of petals. The yantra, also known as "machine," helps depict the function of the chakras.

Colors support the identity of each chakra symbol – the chakra system is ordered in the colors of the rainbow, upward from the base of the spine.

As the first chakra, the root chakra symbol meaning is complex and connects to the earth element. It appears as the alchemical symbol for earth, reinforcing the grounding energy and powers of the Mudhalara.

The Inverted triangle: The yantra within the lotus flower has a downward pointing arrow, also seen as an inverted triangle. Each of the three points has a meaning relating to consciousness, experience, and the three divinities. It represents the elemental symbol for earth, projecting grounding energy.

Hematite: This is a reddish-black mineral that nourishes an individual’s roots. 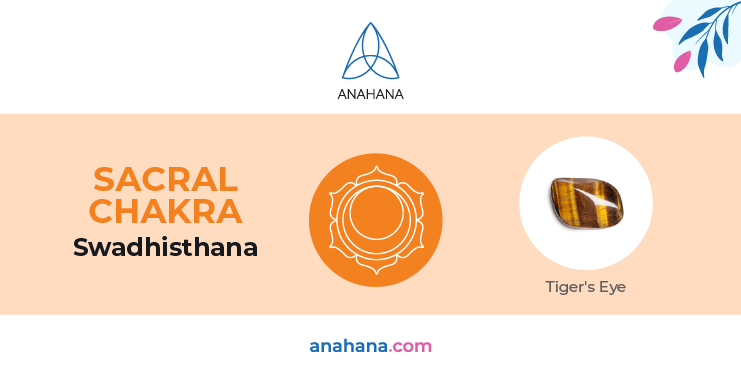 The sacral chakra, also known as the Svadhishthana, is our central chakra. It relates to water, representing fluidity, movement, and aliveness.

The circles: The yantra is a circle representing the water element and the moon, symbolizing the cyclical nature of birth, death, and rebirth.

Orange: The color orange represents the sacral chakra. As a warm and exciting color, it showcases the chakra’s impact on people’s sexuality, intimacy, and creativity.

Tiger’s Eye: this orange stone helps align the sacral chakra and helps one gain control in their life.

The solar plexus chakra symbol meaning relates to the fire element and the sun. It represents one’s energy and personal power.

Yellow: The color yellow represents the ability to tap into our inner sun or light, correlating with our overall self-worth and self-esteem.

Amber: Amber is an effective stone in diminishing feelings of shame and self-doubt and harnessing one’s confidence.

Anahata is the Sanskrit word for the heart chakra, meaning unhurt, unstuck, or unbeaten. It is associated with the air element and is essential in connecting the three base chakras and the three higher chakras.

The hexagram: Two triangles build and represent the hexagram, illustrating how the heart chakra is central in connecting the energy system.

Green: The color green represents one’s ability to give, receive, and heal, allowing us to let go of pain and regret.

Rose Quartz: This premier stone correlates deeply with the healing of the heart chakra and is the only exception to crystal-color coordination.

The throat chakra, or the Vishuddha, relates closely to our ability to self-expression and communication. A blocked throat chakra influences our ability to be authentic. It depicts the element ether, which is space that informs the essence of emptiness.

Sixteen-petalled lotus: The sixteen petals relate to the sixteen vowels of Sanskrit. The vowels are light and easy, supporting the airy quality of speaking and communicating.

The circle: This chakra symbol incorporates the powerful white circle. The circle represents the full moon - this stage of the lunar cycle represents releasing, resting, and letting go. Through this, we can find knowledge and purity.

The third eye chakra, or Ajna, is the center of gravity and wisdom. It does not depict a particular element like the previous chakras. Some say it symbolizes light, while others say it refers to general everything-ness.

Two-petalled lotus: The yantra of the third eye chakra is a circle with only two petals representing the seed sounds. And spirituality between the self and god.

Indigo or purple: The third eye chakra is associated with dark blue and purple shades. These shades are mystical, representing higher wisdom and supporting our connection to our intuition.

Amethyst & Lapis Lazuli: Amethyst is rich with purple tones, while lapis lazuli has a deep blue color, making them both ideal for the third eye chakra.

The crown chakra, or Sahasrara, is the last of the seven chakras. Its natural element is about spiritual connection and transformation.

Thousand-petalled lotus: This represents our connection to the divine and unity with the universe. The lotus flower symbolizes prosperity.

The circle: The circle has a universal representation of infinite and cyclical nature - it is endless, just like the nature of energy. It is seen as a full moon and relates to our unity with ourselves and others.

Violet/white: The final chakra has two colors - shades of violet with glowing white. The bright colors radiate through the top of the head, reflecting spirituality and enlightenment. 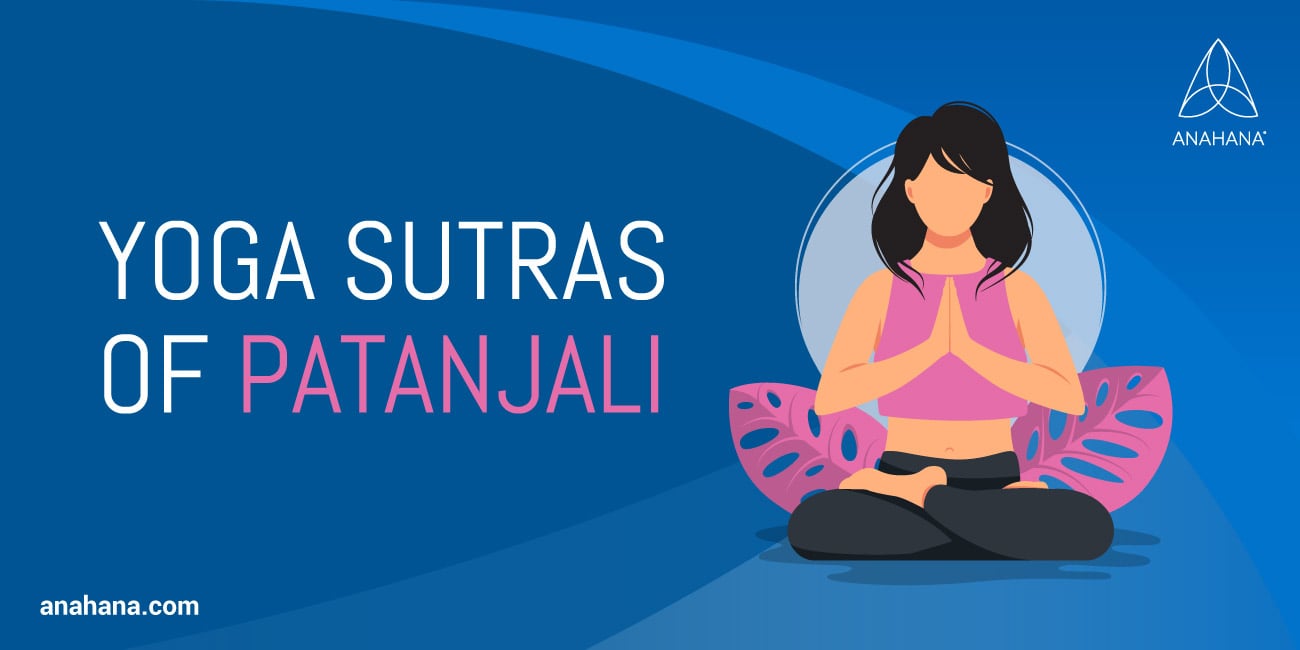